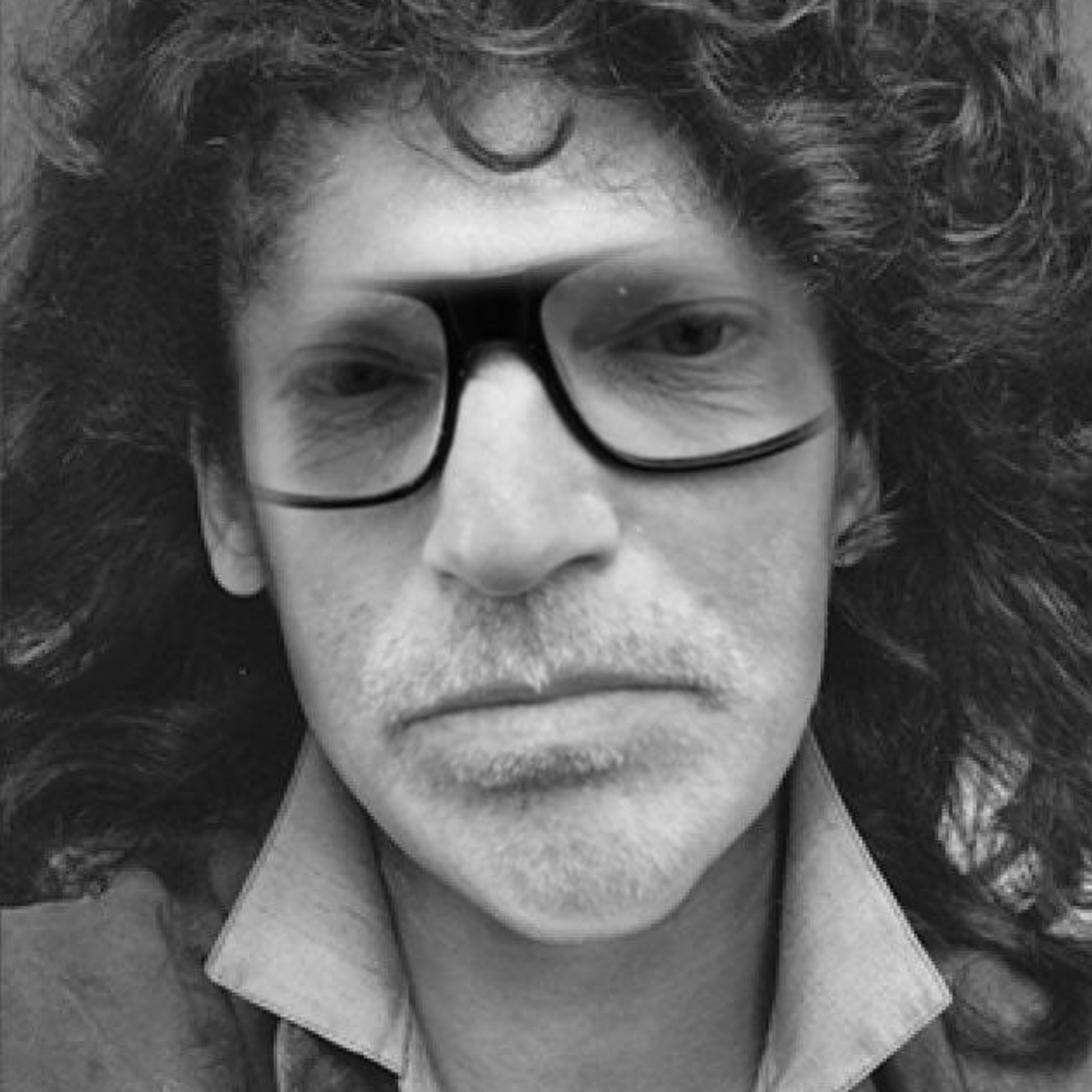 Markus Oehlen was born in Krefeld in 1956. Starting in the 70s, alongside his brother Albert Oehlen, Martin Kippenberger, André Butzer, and others, the “Junge Wilde“ group worked against the purity of surface put forth by minimalism by recalling the counterculture chaos, both on and off the canvas, of the Fauves. During this time the group was involved in several punk bands, notably Mittagspause. As his career continued to develop, Oehlen probed at the very essence of art, grappling with the ontological nature of the different media and how that is communicated.